I recently had the chance to preview “Haywire” a short film by my friend and teammate Cheyne Lempe, which premiers this weekend at the 5 Point Film Festival in Carbondale. Lempe, a talented young big wall climber and former member of YOSAR, the elite search and rescue team based in Yosemite Valley, journeyed north to the incomparable big walls of Baffin Island last spring. With speed climbing ace Dave Allfrey, Lempe pioneered a new route up Great Cross Pillar, a 3000 foot big wall looming above the frozen waters of Sam Ford Fjord. Yet despite this notable success, it’s clear from the film that he regards his adventure with more self-doubt than pride.

“Is it worth it?” Cheyne asks in voice over narration at the end of the film. “I still don’t know.”

There’s good reason to ask this question. While attempting a second new route soon after finishing their first line on Great Cross, Lempe dislodged a block that struck Dave in the back. Although Allfrey escaped serious injury, the close call clearly had an effect on Lempe’s outlook. Absent a certain measure of luck, it’s quite possible Allfrey would have been seriously injured. Or worse.

Are remote first ascents, like the one Cheyne and Dave recently survived, worth “it”? Here’s my take. Very few climbers undertake such adventures rationally believing they will die, yet the risk is undeniable, and can only be mitigated by countless decisions. Is this slope safe to cross? How much rack should we bring? Is this block loose? Hundreds of decisions must be made, from dawn to dusk, day after day, for weeks on end. Intellectually, one understands you cannot bat 100 percent: you’re going to make mistakes. So one must also consider contingency plans for each decision… What are the consequences if this slope avalanches? What if I run out of gear on this lead? What if this block pulls out?

The calculus gets so complex, in fact, that it becomes impossible to rationally consider every option. This is where instinct and attitude come into play. One must not only remain rationally focused on the task at hand, one must also climb with confidence. “I feel like I don’t belong… I just want to go home,” Cheyne’s internal monologue tells the audience prior to the accident. Such thoughts – whether brought on by the discomfort of harsh conditions, fear of mortal danger, or plain old homesickness – are common to expedition climbers. I’ve had them plenty of times myself. Yet if they cannot be quickly dispersed, I’ve learned they will become a distraction – which means one has even less bandwidth to consider all those myriad decisions that must be made. The moment you loose confidence, the climb becomes more dangerous.

Hence, the risks and hardships of expedition climbing are only worth it if you genuinely want to be there. If the joy of the adventure and thrill of one’s surroundings outweigh the desire to be at home snuggled next to your wife, or your dog. In my experience, this equation may change back and forth from expedition to expedition, and year to year. The same climb may be safely possible, and worth it, for a climber one season, yet dangerous and most certainly not worth it for that same individual the next.

Perhaps this is why we alpinists and expedition climbers find the activity so consuming: climbing in the mountains is not just an intellectual process – it’s an emotional one, too.

Kudos to Cheyne for asking the question. 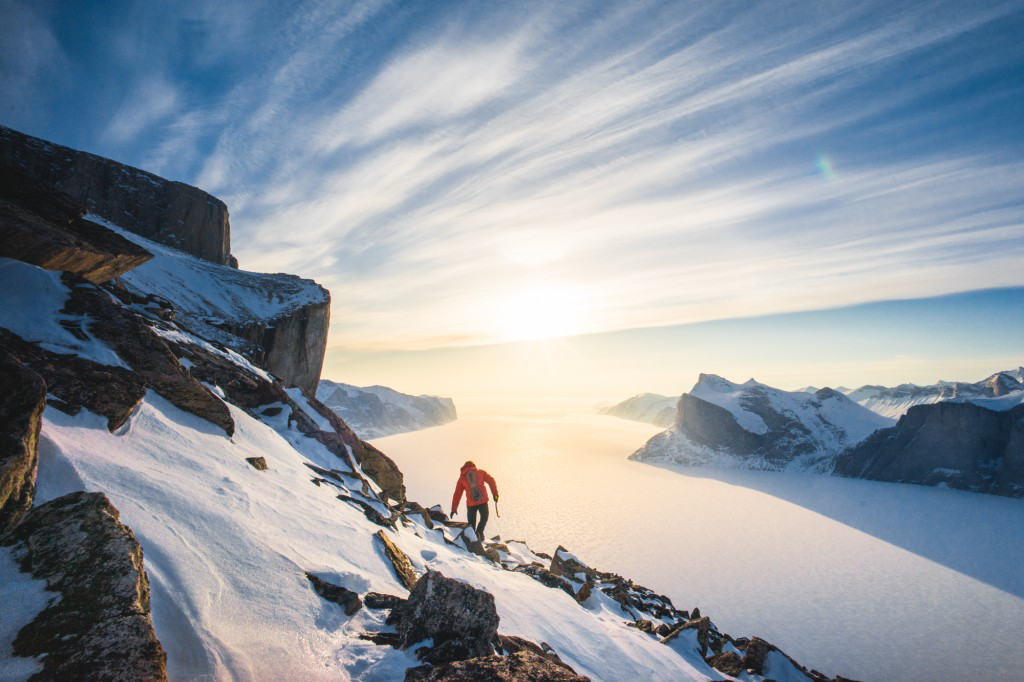