CULTURAL REVIVAL IN THE HIMALAYA
Written by Norbu Tenzing. Photos by Luigi Fieni.

Norbu Tenzing is the son of Tenzing Norgay, the first Sherpa to summit Everest alongside Sir Edmund Hillary. He currently serves as Vice President of the American Himalayan Foundation (AHF), headquartered in San Francisco. Since 1981, the AHF has been dedicated to the cultural and environmental preservation of the Himalaya and to bringing education, healthcare, and opportunity to the people that inhabit this special corner of the world. Mountain Hardwear is proud to support the work of AHF.

Almost four decades ago, a group of scruffy climbers came to the Himalaya, setting their sights on the tallest peaks in the world. Although they were drawn to Nepal for the mountains, it was the people of this very poor country that inspired them to found the American Himalayan Foundation (AHF).

From humble beginnings, AHF today touches the lives of 300,000 Sherpas, Nepalis and Tibetans every year. But the soul of AHF is the same as when we started: helping the most vulnerable people in the Himalaya. 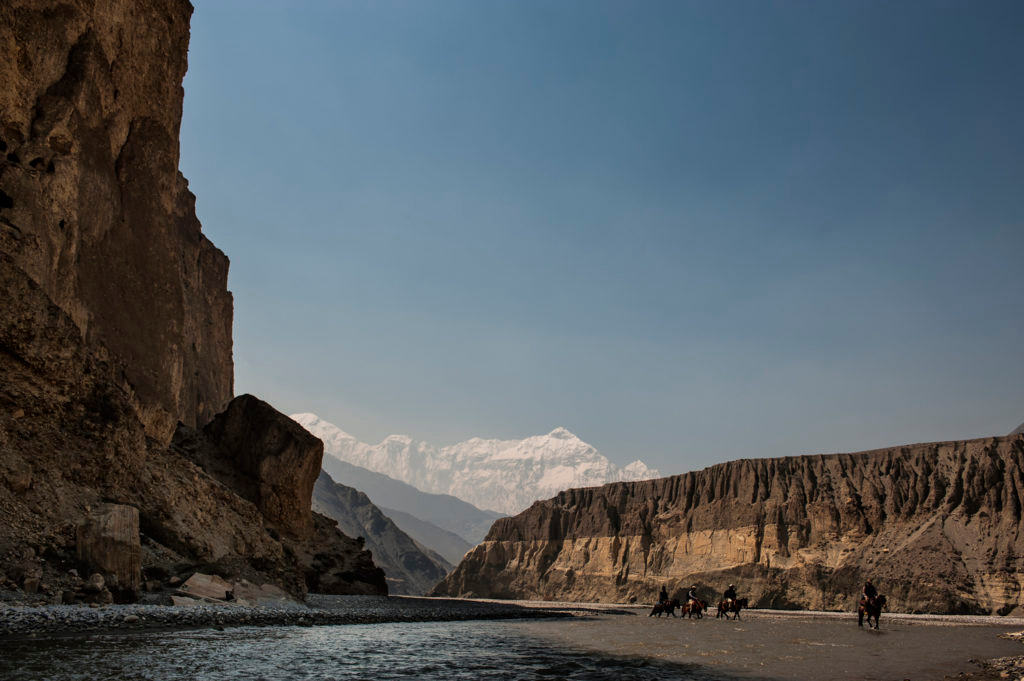 One of AHF’s first partners was Sir Edmund Hillary, who made history in 1953 climbing Mount Everest with my father Tenzing Norgay Sherpa. But it was his tireless work after—improving the lives of Sherpas—that made Sir Ed most proud. Working with him, we built schools and clinics, revitalized the environment, and more recently we supported the rebuilding efforts after the 2015 earthquakes.

Like the Khumbu, Upper Mustang—also on Nepal’s border with Tibet—is a place close to our hearts. The former Kingdom of Lo was once at the center of a great salt trade route, and is a last bastion where Tibetan Buddhism flourishes unhindered. After being closed to the outside world for many decades, Mustang is once again open to visitors. 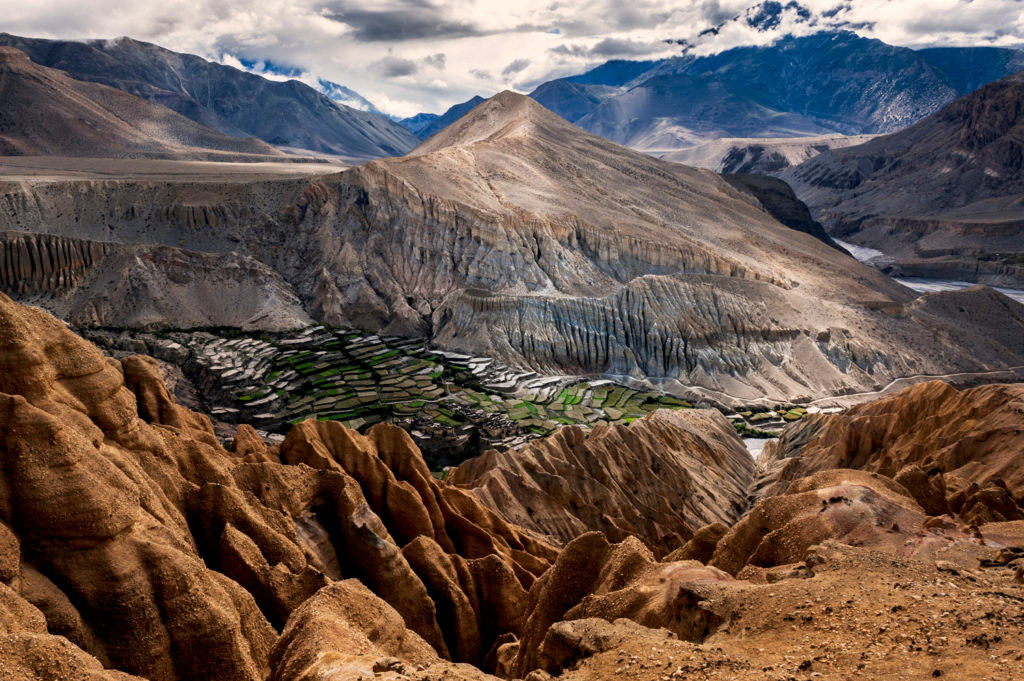 I’ve been traveling to Mustang for 20 years. It is a place I always feel welcome and at home. Getting there means flying into Jomsom from Kathmandu or Pokhara, then getting on a small-but-sturdy horse for the five-day trek to the capital of Lo Manthang. AHF has been at the forefront of a cultural revival in Mustang, and the work there is a great source of pride to the locals and to us.

Centuries of isolation preserved many traditions, but Mustang’s 15th-century gompas (monasteries) had fallen into disrepair and were no longer fit for worship. The king’s first request was surprising: he wanted help reviving the soul of the place—restoring the gompas, reenergizing the monastic schools, and repairing the capital’s iconic city wall. 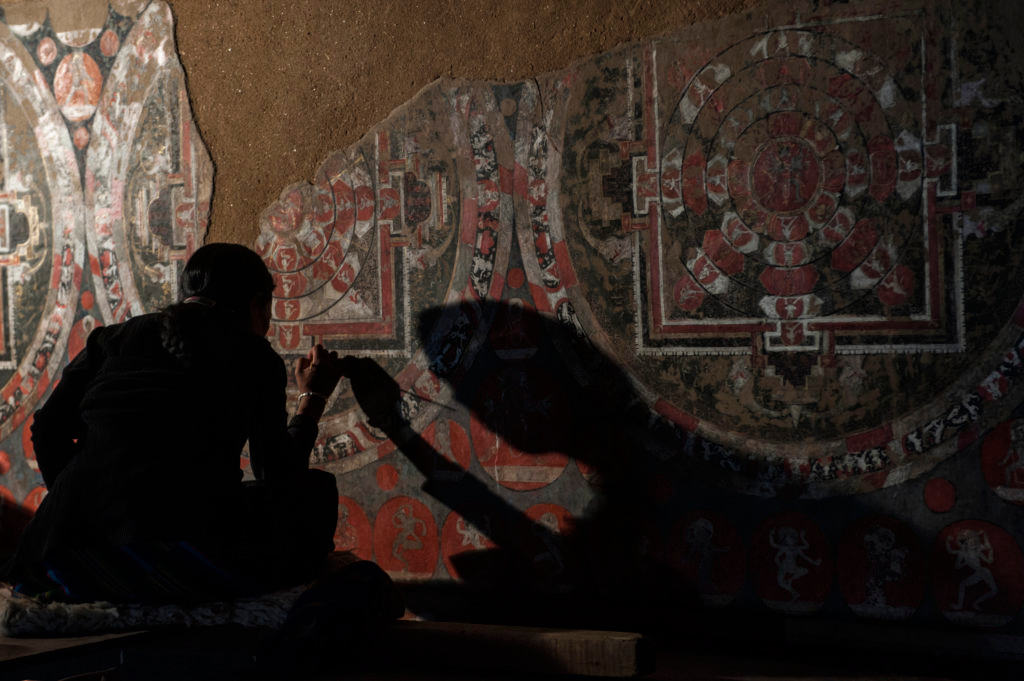 So that’s where we started. Under the guidance of art conservator Luigi Fieni, we trained the local Lobas in carpentry and conservation techniques. Little by little, they have brought the ornately detailed wall paintings of Thubchen and Jampa Gompas back to their original, colorful magnificence.

It sparked a cultural renaissance. Today, long-abandoned festivals have come back and the monasteries and nunneries are vital centers of worship again. 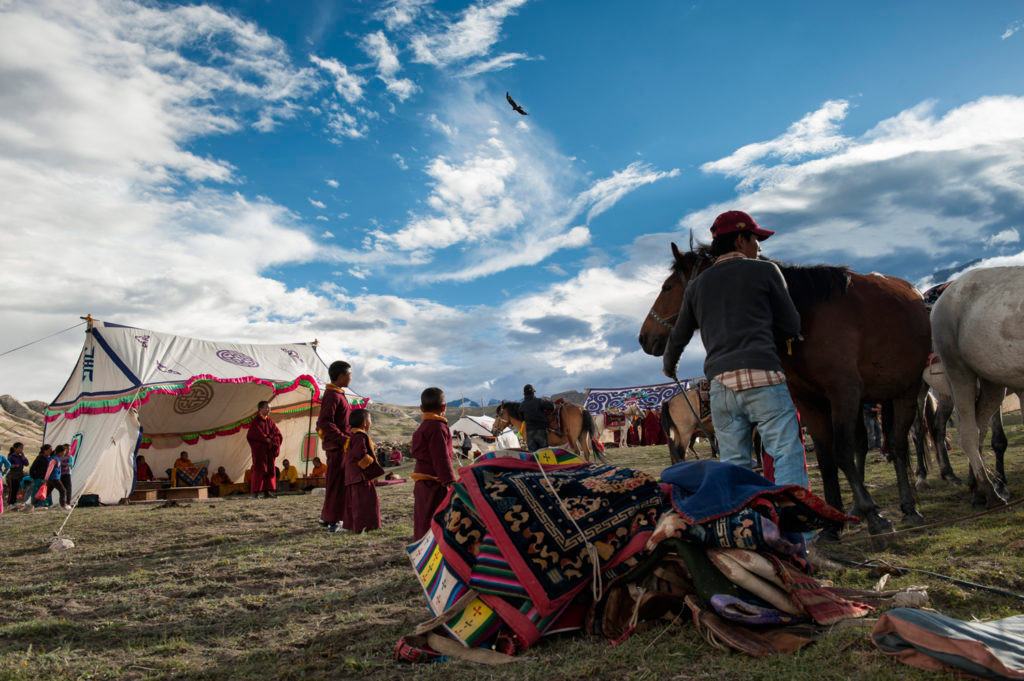 But that heritage can only be sustained if the basic needs of its people are also met. The high desert climate is harsh, so with our local partners we have worked to make life easier for these extraordinarily hardy people: supporting clinics, funding youth-run village infrastructure projects, and adding Tibetan teachers to schools.

As Mustang opens to the world, its striking gompas, landscapes and trails have wound their way onto trekking itineraries. A new road has brought tourism and opportunity, giving the Lobas a reason to stay in their homeland. It also brings a risk of diluting their heritage. It’s a delicate balancing act, but the people of Mustang are determined and we are with them. 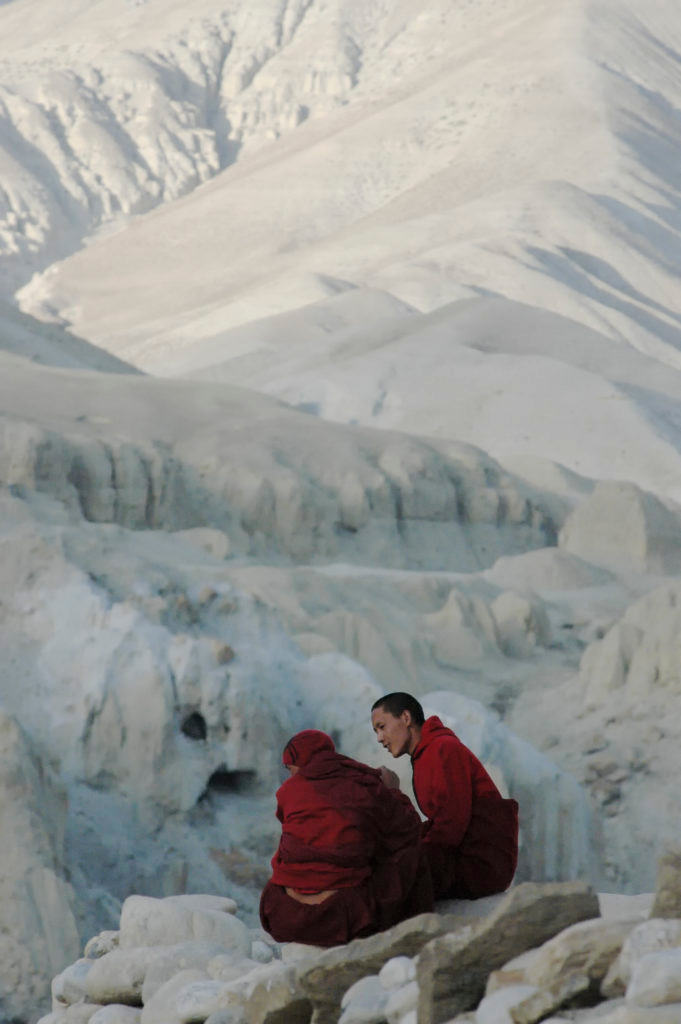