2021 participants
Lani Gailey
Rebecca Ross
Bobbie Lee
Trevor Riley
Laura Defrain
David Lee
Lani Gailey
(she/her/hers)
Growing up in Salt Lake City as a non-LDS Chinese adoptee wasn't easy. Lani took on social work because she knew she could use her voice to create a world where people like her don't have to grow up feeling like outsiders. As a social worker at a pediatric behavioral health clinic, she uses her knowledge to educate peers on cultural competency, diversity, and person-centered language.
In 2016, Lani bought a camera a week before going back to China for the first time as an adult. Her first time there, she felt she could transcend the communication barrier of not knowing Chinese through portraiture. 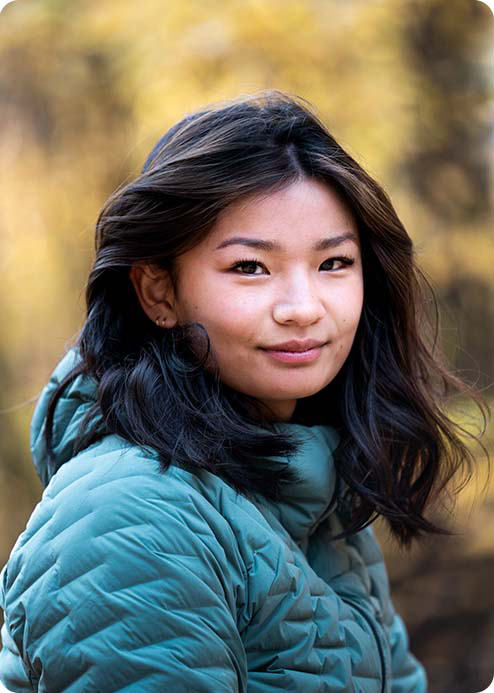 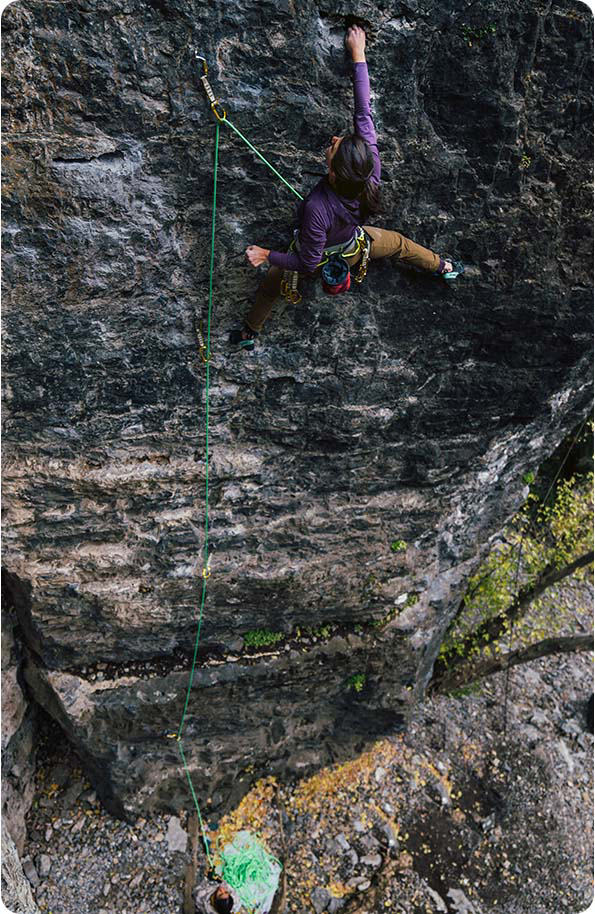 IMAGE BY LANI GAILEY
Taking a compelling portrait of someone allowed her to connect with people from the community and culture she was taken from as a baby. Walking away from that trip, left Lani with a significant realization—human connection knows no language.
After an impactful trip to China, Lani chased the feeling of being connected to people. So, when she was introduced to climbing by a friend, she was immediately hooked. The aspect of using the mind and body to solve a problem was rejuvenating. However, the climbing community lacked diversity. Over time, the climbing scene became more diverse, but Lani recognized there was still much work to do.

Being a part of her local queer and BIPOC climbing groups in SLC renews her aspirations to occupy these spaces by using skills to heighten visibility in climbing for underrepresented communities. After participating in the Open Aperture Photo Clinic, Lani hopes to be a contributor to making a more inclusive climbing community. 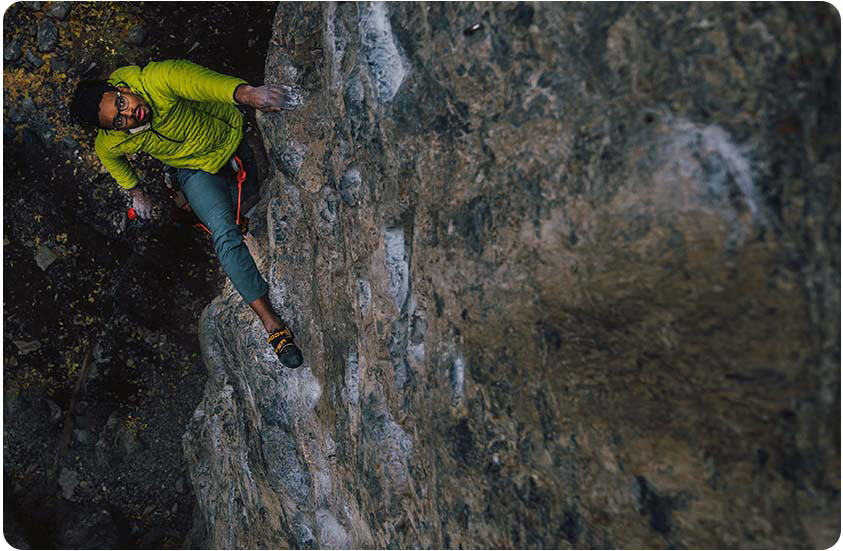 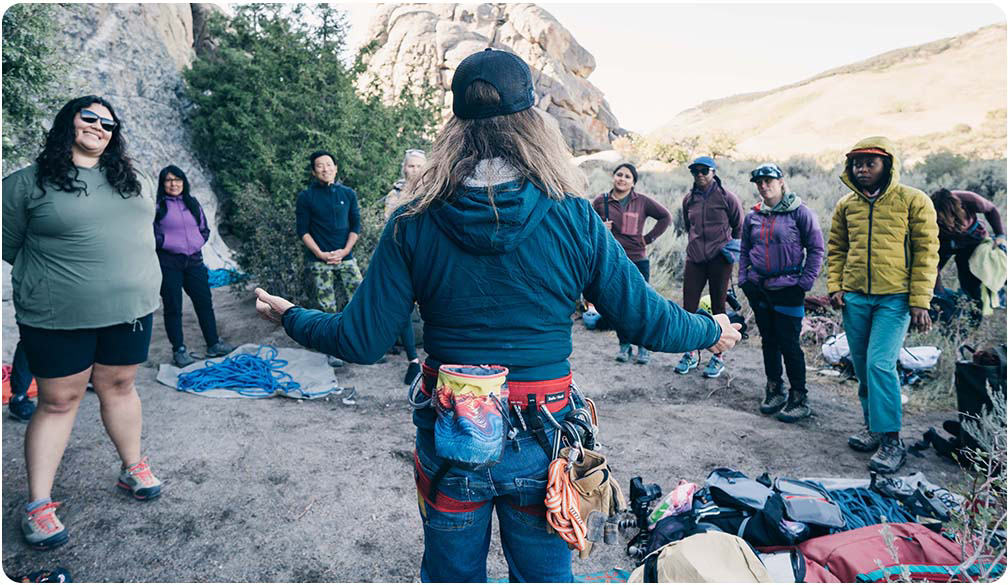 Getting to the bouldering spot wearing the RedEye daypack
2020
EXPLORE 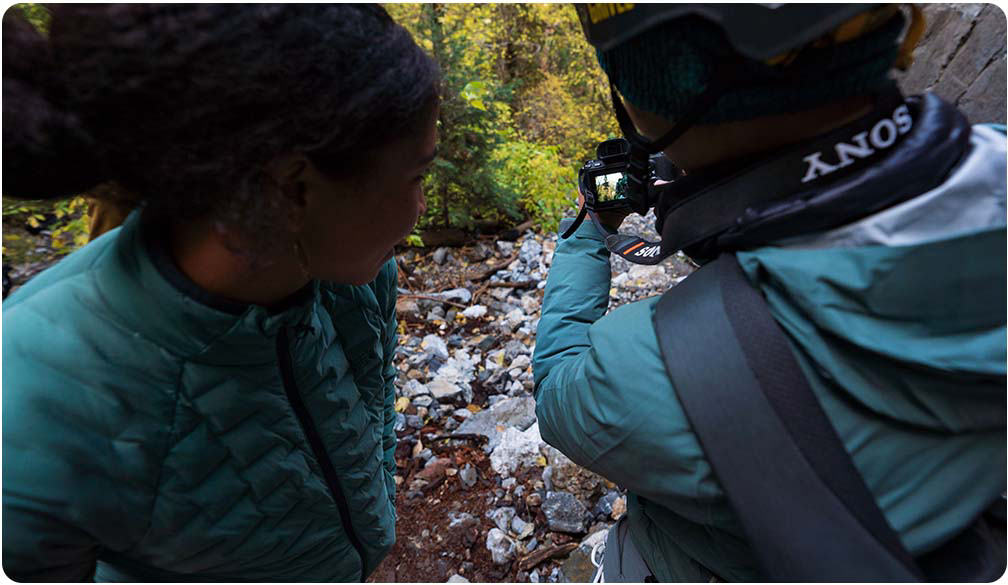